Is there something missing?

What empowers your device?

What all of this devices have at least in common is pretty established. It’s the CPU – central processing unit. Due the fact that everything digital is encoded in zeros and ones or on and off, its all based on calculations done by the CPU.

Further to make a simple separation, the CPU market is divided in two branches. RISC and CISC. reduced and complex instruction set CPUs.

CISC is more like the jack off all trades and makes your Windows/Linux Laptop/Desktop/Server functional. Just as an example for RISC – your mobile phone CPU like Samsung S9 – Samsung Exynos 9810.

Lets focus on CISC processors. Over the last decades there has been an oligopoly of some CPU vendors. Intel, AMD, Cyrix, VIA. Just AMD and Intel are left the rest is quite dead.

AMD close to file for bancrupcy

Until 2006 then it was was a pretty even duopoly between AMD and Intel with about 50 % market share each. Then the downfall of AMD began with the release of Intels Core 2 Duo architecture. Intel offered the first quad core consumer CPUs at low power and cheap price – game changer. Some of you remember the heating stations called Pentium 4, Core 2 Duo was different.

Meanwhile AMD acquired ATI (RADEON GPU) for a lot of money which wasn’t worth it at that time. So in the following graph you will find the decline of AMD and the rise of Intel over the last years.

Sadly Intel abused its market power to further tackle AMD with some really dirty tricks. Intel lost fans especially in the gaming community and some will never forgive and see it as correct conduct not to buy Intel any more.

WTF? – nobody expected that – it’s a comeback!

But then something changed at AMD staff and products to start the comeback:

Now… some days ago the third generation of RYZEN CPU details leaked, they are not yet confirmed. If this is true AMD somehow managed to develop a portfolio that is outstanding in price/performance manufactured at 7 nanometres. While Intel is stuck at 14++ nanometres manufacturing process. Thus they have technical challenge to mass produce 10nm chips because of bad yield.

Meanwhile AMD is mass producing 7nm in CPU and GPU now, not all yet released.

This means a paradigm shift coming in the next months for the CPU/embedded graphics sector in both the consumer and enterprise market.

For all of you who are interested what could happen I recommend you watch this video:

Intel relaxed on its famous Sandy bridge architecture, released in 2011. Every generation, they are now releasing the 9th, just had an improvement of 10+%. While the price was the same or even more expensive.

That times are gone, AMD is competitive and cheaper in price / performance.

Thus we are all profiting even if you buy Intel. Because they have to lower their prices to sell. My own experience confirms that, I use what fits best regardless of the name that is on it. Got an AMD 16 thread workstation and an Intel eight thread ultrabook too. 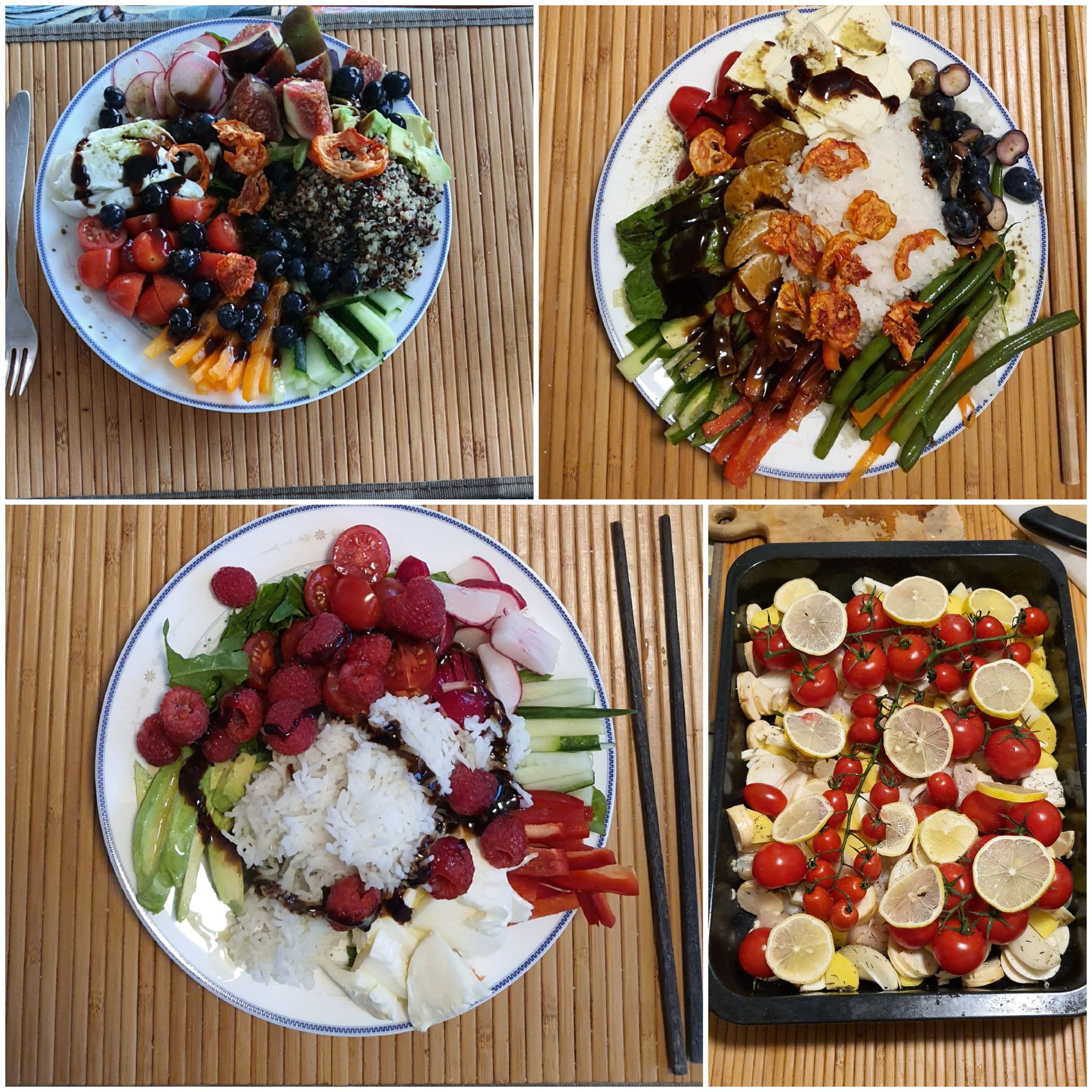 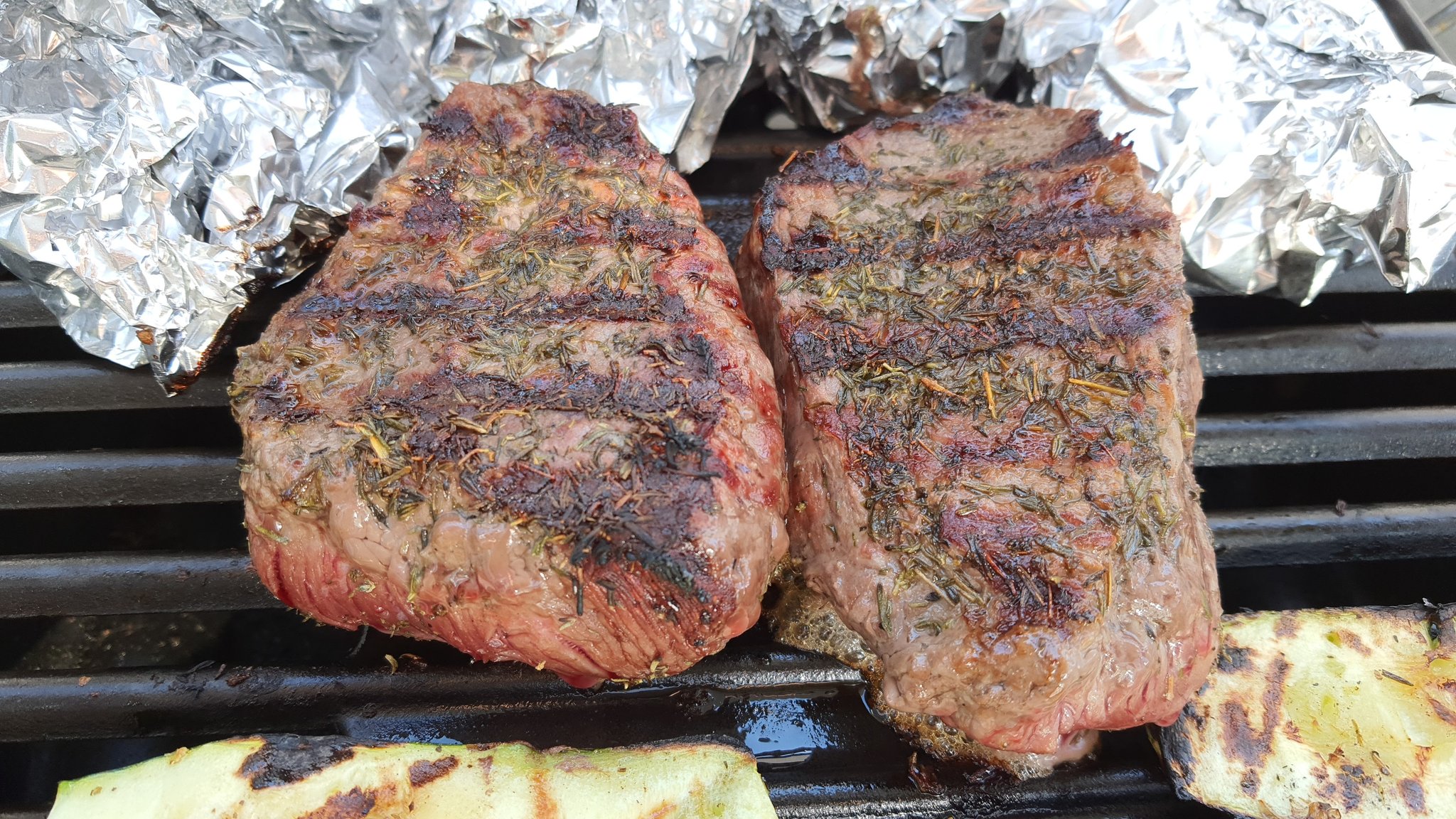 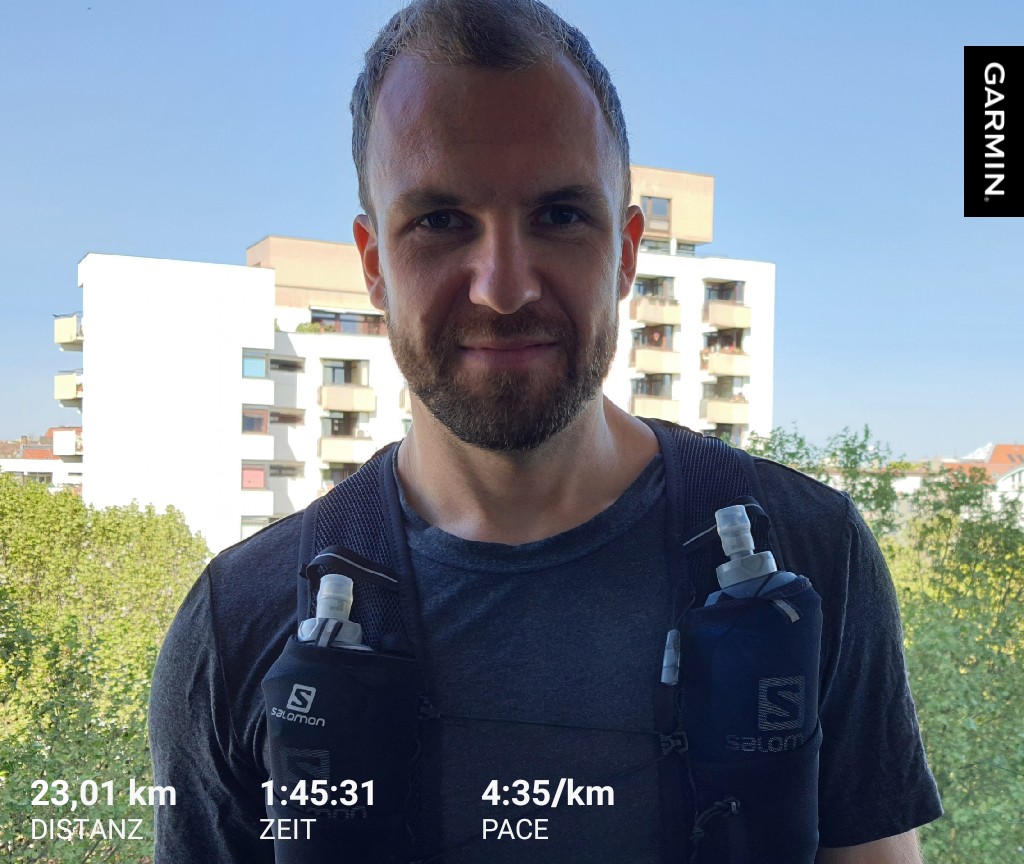 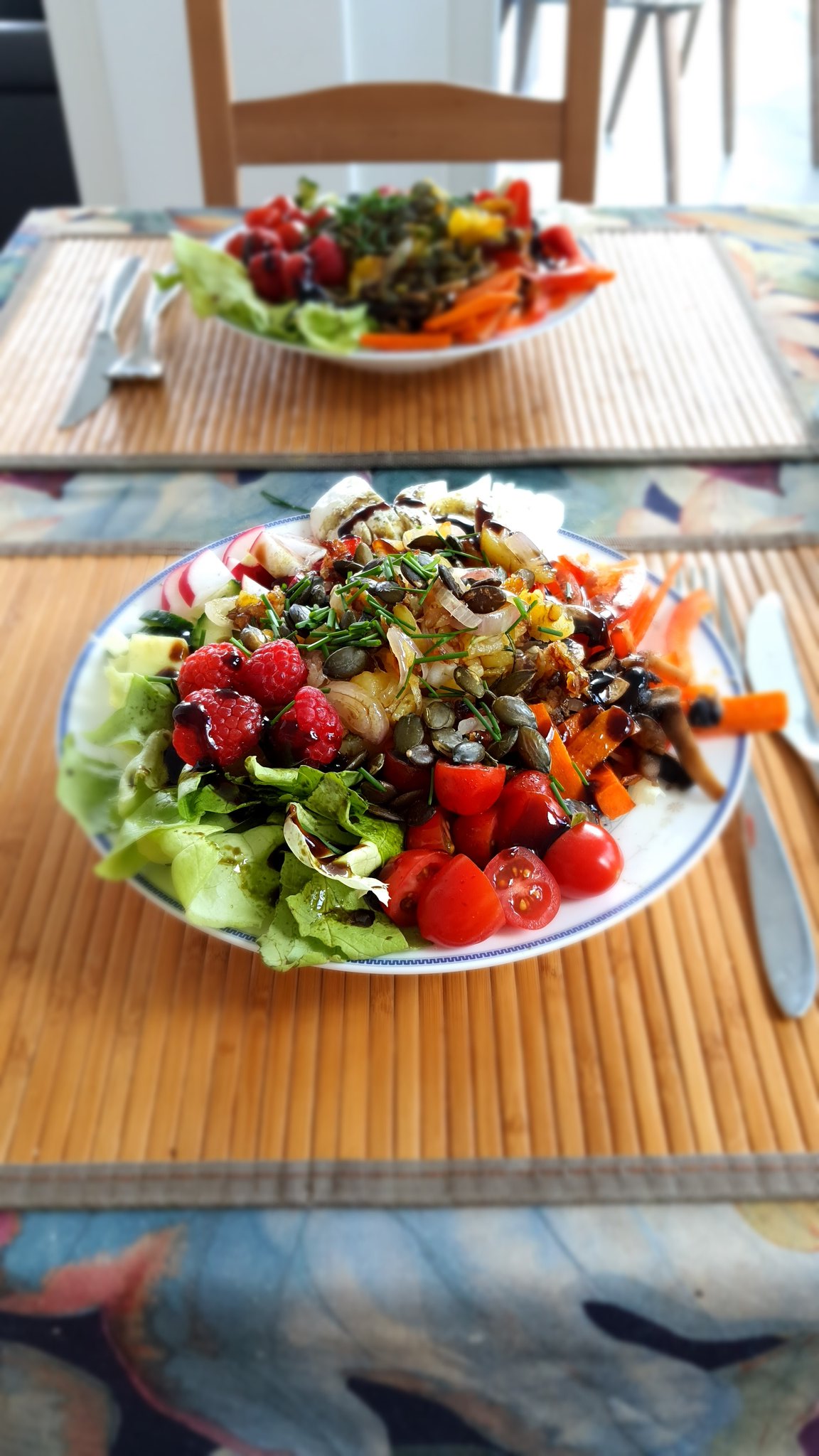 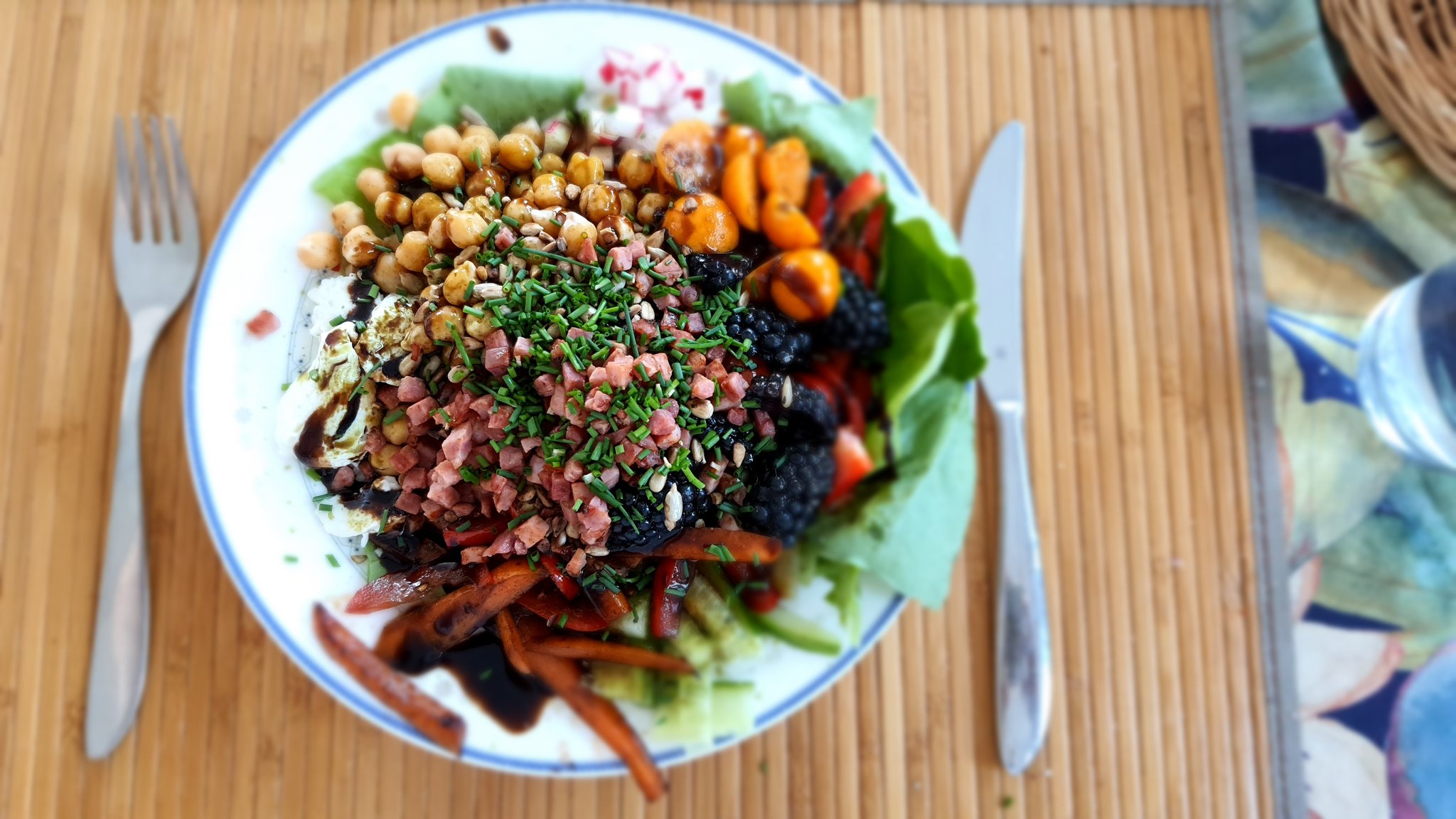